A downloadable game for Windows and macOS

Progetto Ustica is a serious game that aims at keeping alive the memory of one of the most tragic events in recent Italian history. It is an interactive experience, created for PC and MAC and supporting Oculus Rift VR and HTC VIVE.

Progetto Ustica recreates the main events of the 50 minutes flight of the ITAVIA DC9 shot down from the sky over the Tyrrhenian Sea at 8:58 PM on June 27, 1980.

The exact chain of events was never confirmed. The facts are still highly controversial but what we know with a fair amount of certainty from legal and technical evaluations is that the DC9 was shot down by a military missile that killed 77 passengers and 4 crew members. Several military aircrafts were most likely involved: one or two Libyan Mig23; two Italian F104 that crossed the DC9 course a few minutes before it started plummeting; two unidentified aircrafts that engaged in a military operation and shot down the DC9 by mistake.

Progetto Ustica puts the player inside the DC9 shortly after its take off, from a first person point of view. The player explores its cabin, interacts with objects and people, and finds several objects that unlock additional features:

The player retraces the events of that night through multiple points of view, each one contributing to build a different path among several possible cameras.

Progetto Ustica is not intended as a scientifically accurate recreation of facts, or as an investigative game that aims at discovering the truth.

Progetto Ustica is a game for memory. some details of the scenario are true, others are plausible. we leave the player the task to further research and not to forget.

The game is now in development. It will be published in Q4 2017.

Read our dev diary - in Italian for now - on www.progettoustica.it 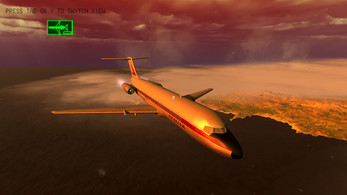 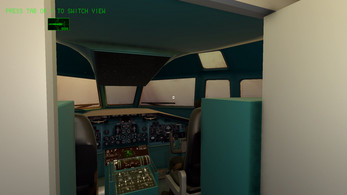 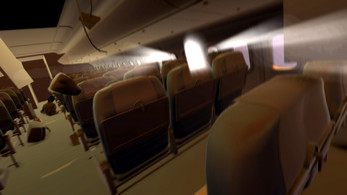 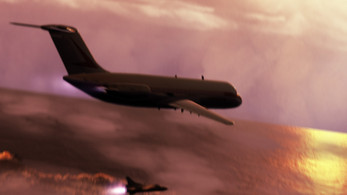 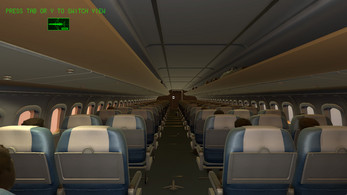